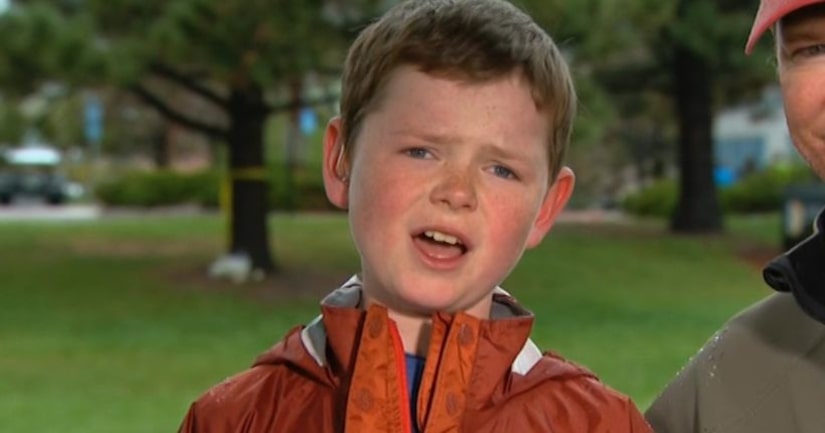 “It was really chaotic,” the suburban Denver 12-year-old said. “Most of the kids didn't know what to do.”

A siren rang and someone cracked a joke.

His teacher shushed the students and moved them behind a desk and then to the closet.

Nate's wrenching account of the deadly shooting at STEM School Highlands Ranch is a reminder of what it's like to be a child in the United States in the age of school shootings.

Authorities believe two students, a male and a female, used a pair of handguns to open fire in two classrooms Tuesday. Senior Kendrick Castillo died lunging at one of the shooters. Eight other students were shot but survived.

Now, a community all too familiar with mass shootings is wavering between grief and gratitude over the fact that there weren't more victims.

MORE: 'I was gonna go down fighting,' says sixth-grader who grabbed a bat during school shooting - WPIX 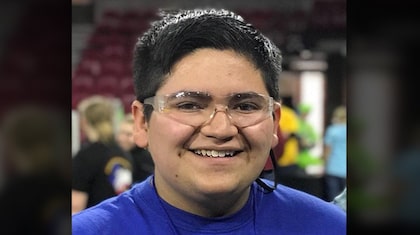 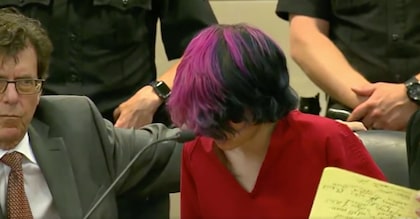