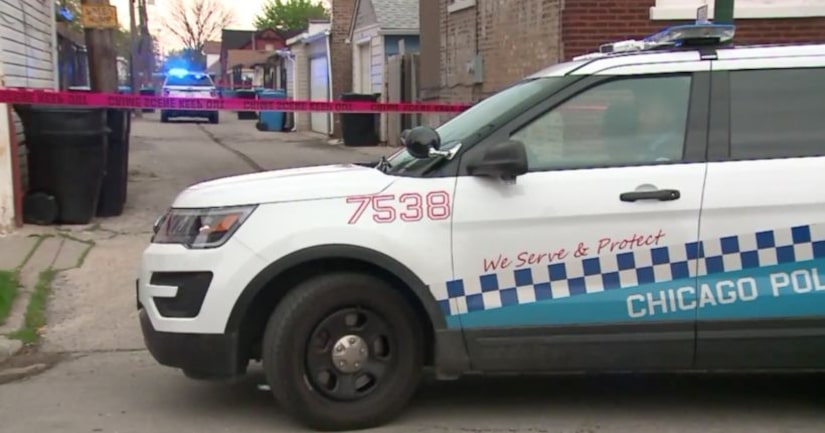 CHICAGO (WGN) -- Chicago police have confirmed a 16-year-old girl is the mother of a newborn found abandoned in an alley on the Northwest Side.

A woman and her daughter discovered the baby boy Tuesday night in Chicago's Hermosa neighborhood. He was on top of a garbage bag, inside a shopping bag with his umbilical cord still attached. The cord was not clamped, so he was bleeding. They brought the baby to a fire station, and a fire department spokesman said the baby was “blue, unresponsive, no pulse.” Firefighters shocked the baby back to life, and then he was transported to a hospital. The baby was initially in critical condition, but is now stabilized at Lurie Children's Hospital.

According to police spokesman Anthony Guglielmi, a 16-year-old girl came forward Wednesday night claiming to be the baby's mother. Detectives have confirmed that she is the mother, and she and the baby's father are now being questioned by authorities.