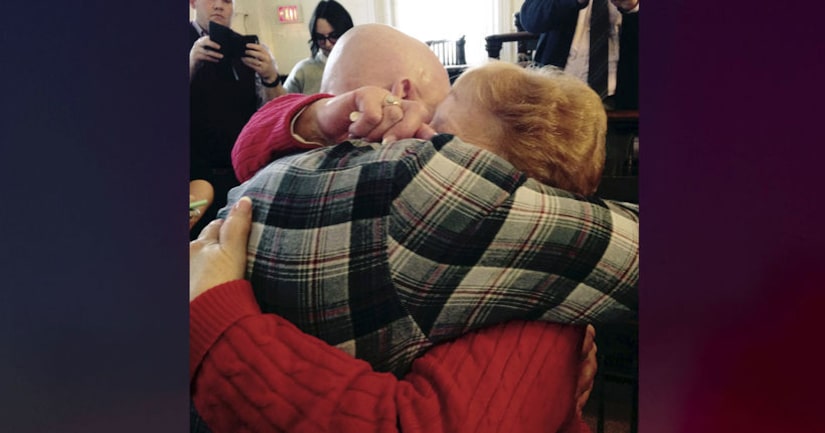 LAWRENCE, Mass. (WHNT/AP) -- A Massachusetts man who spent three decades in prison for a rape he says he did not commit before being freed in 2016 is now accused by police of raping a woman in January.

The Republican newspaper reports 50-year-old George Perrot is scheduled to be arraigned Monday in Essex Superior Court on rape and other charges in connection with a Jan. 4 incident in Lawrence. He has pleaded not guilty.

Perrot is being held without bail.

Perrot was convicted and sent to prison on allegations he raped a 78-year-old woman in Springfield in 1985 when he was 17. But he was freed in 2016 based on flawed testimony about microscopic hair evidence.