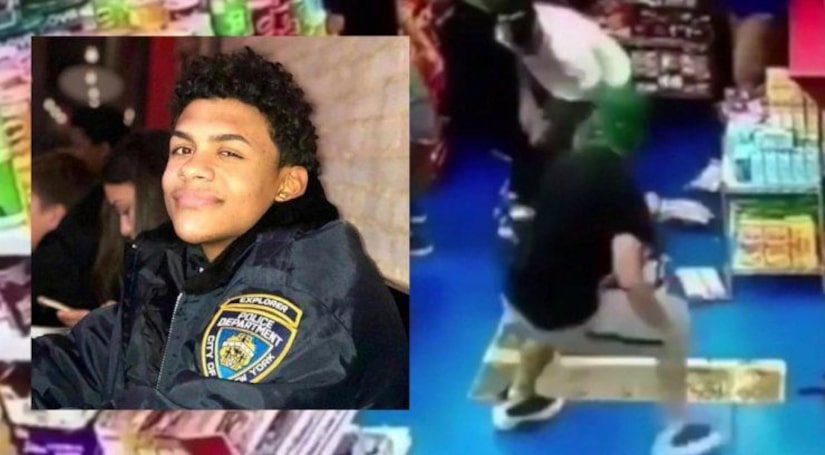 Assistant District Attorney Morgan Dolan spent only 10 minutes laying out her case against the five men, all charged with murder in the first degree.

And for the first time, the name Michael Sosa Reyes was uttered in open court, when Dolan said he was part of the “Bad Boys” set that took part in the chase of the 15-year-old Bronx teen.

Sosa Reyes has been a cooperating witness since early in the investigation.

The prosecutor told the jury what PIX11 News has long reported: that members of the Sures set of the Trinitarios, along with the Bad Boys, were looking for a rival gang member from the Sunset crew.

Dolan said the group came upon Junior near Little Italy, in the Belmont section of the Bronx, describing Junior as “alone, unarmed, defenseless and outmanned.”

She said Junior “begged for his life” when he was cornered in a bodega on East 183 Street and Bathgate Avenue.