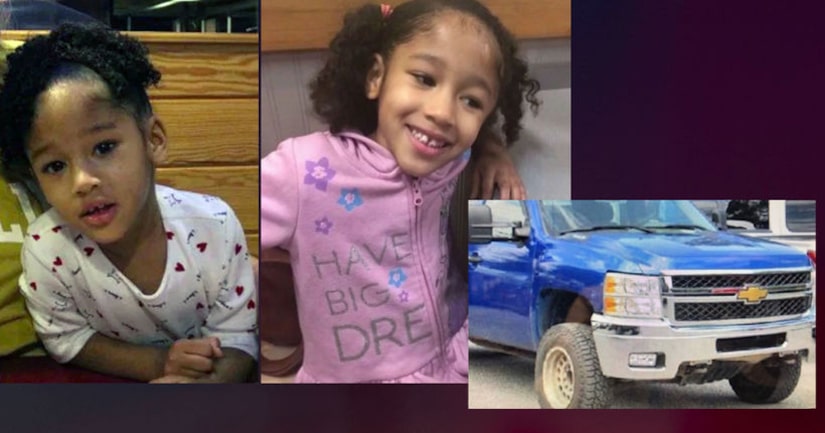 HOUSTON (KIAH) -- Houston police are still searching for 4-year-old Maleah Davis after she was reported missing over the weekend from the northeast Harris County area, according to the Houston Police Department.

Darion Vence, the child's stepfather, told investigators he was on his way to George Bush Intercontinental Airport to pick up the children's mother around 9 p.m. Friday when he heard a popping noise and pulled over to check the tires. Maleah and Vence's toddler son were sitting in the backseat.

The father said a blue 2010 model Chevrolet pickup truck pulled up behind the family on the side of the road.

"[The vehicle] pulls up behind him; two Hispanic males get out. One of them makes a comment, saying Maleah looks very nice, very sweet. The other male hits Darion in the head. Darion loses consciousness," Houston Police Sgt. Mark Holbrook said.

From there, the father claims he woke up in the back of their truck at some point. He reportedly told police he was in and out of consciousness until he came to around 6 p.m. Saturday near Highway 6 in Sugar Land. His son was still with him, but Maleah was gone.

Vence said he walked along the side of the road and tried to get help, but no one stopped. He ended up at Methodist Hospital in Sugar Land sometime between 10 p.m. and 11 p.m. Saturday. That's when he reported Maleah missing. An Amber Alert was issued Sunday morning.

Investigators said both Vence and his son were treated for their injuries before being released.

The car that Vence was driving, a 2011 silver Nissan Altima with temporary tags, is still missing. The car was was spotted on a traffic camera in Sugar Land around 2:45 p.m. Saturday.

Detectives said Maleah has undergone multiple brain surgeries, including a recent one in March, and needs lots of care.