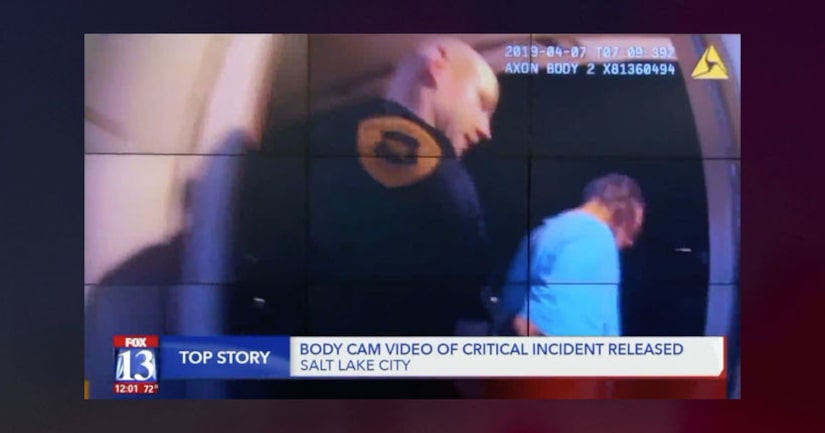 Salt Lake City Police responded to an apartment on April 7 after a woman called 911 to report she was being held against her will by 38-year-old Robert Martinez.

Police arrived and attempted to make contact with Martinez, who at first refused to open the door.

But after negotiating with him for nearly half an hour, Martinez finally allowed officers inside. The woman, meanwhile, was safe outside and speaking with other officers.

Martinez was then placed in handcuffs and informed he was being arrested for domestic violence-aggravated assault.

Then, as he was being led down the apartment stairway, he either fell, tripped or jumped and landed on the pavement about 10 feet below.

This became an officer involved critical incident because Mr. Martinez was in handcuffs at the time.

This remains an open and active investigation. This particular incident was the 922nd time Salt Lake City Police have responded to a domestic violence incident this year already.