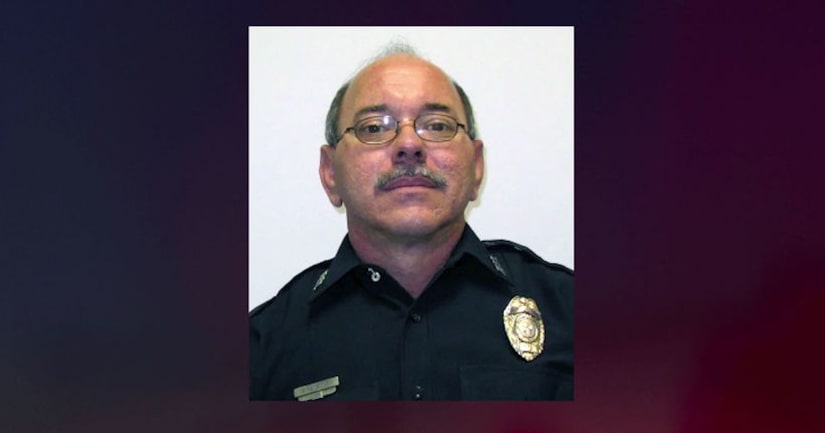 On Monday night, authorities identified and arrested the suspect in the shooting, 19-year-old Darian Atkinson, on a charge of capital murder, ABC News reports.

BILOXI, Miss. (WGNO/CNN) -- Robert McKeithen was an “unbelievably fine” police officer who planned to retire at the end of this year, the chief of police in Biloxi, Missippi, said.

But those plans were cut short Sunday night when he was gunned down in the parking lot of police headquarters.

First responders transported the officer to the emergency room. Miller said he arrived at the hospital just before midnight to the news that McKeithen had paid the ultimate price, CNN affiliate WLOX reports.

The killer is “still on the run and we're going to do everything in our power to bring him to justice,” Miller said.

Police published a video of a suspect believed to be his late teens or early twenties. While not many details were given about the suspect, Chief Miller said the gunman did enter the police station at some point but didn't elaborate on whether it was before or after the shooting.

The motive for the shooting is still unclear, however authorities did not rule out this being a random attack.

McKeithen was an “unbelievably fine policeman” who had served the department for almost 24 years, Miller said.

MORE: An officer was shot to death outside a police station in Mississippi, just months before he was set to retire - WGNO