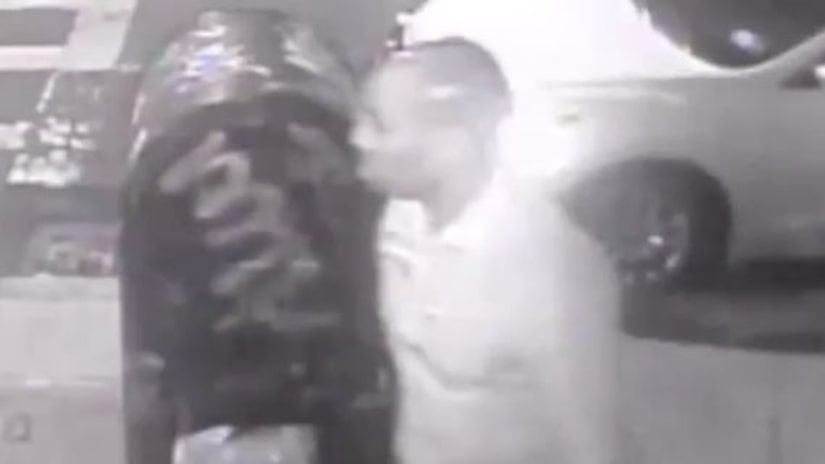 NEW YORK CITY -- (WPIX) -— The mother of a young marketing executive killed last summer in Long Island City, after a fatal encounter with the assistant basketball coach at Wake Forest University, released surveillance footage of the incident Thursday, hoping to prove her son was never the aggressor.

She's angry with the Queens District Attorney's office for charging the former coach, Jamill Jones, with third degree misdemeanor assault — instead of a homicide.

“The Queens DA has done nothing to protect our family,” said Donna Kent, the mother of Sandor Szabo. “It seems like they've done everything to protect and defend Jones. Jones issued Sandor a death sentence.”

The newly-released surveillance — taken from outside a corner bakery on 29th Street in Long Island City — shows a frustrated Sandor Szabo rocking a mailbox.

Family lawyer Doug Curran said, “Obviously, he was inebriated. He was at a wedding reception. No one is disputing that.”

Szabo's mother and the attorney told PIX11 the three camera angles on the video make it clear Szabo didn't deserve what followed.