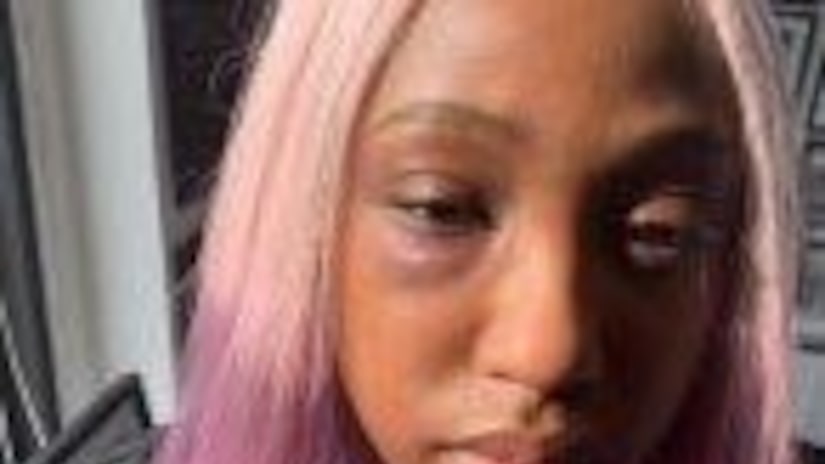 NEW YORK CITY -- (WPIX) -- Rapper Remy Ma was charged with assault Wednesday after she turned herself in to police.

She allegedly punched reality television star Brittney Taylor in the face at Irving Plaza. Ma was also charged with aggravated harassment and harassment during her arraignment.

Taylor, who appears on VH1's reality series “Love & Hip Hop: New York,” posted a video on Instagram with a black eye on Wednesday, April 17, with the caption, “It's hard to even focus because of what occurred last night… I tried my best to cover it up with make up and move on but that still didn't work.”

Calling out the Bronx rapper directly, Taylor's Instagram caption concludes with, “My question is @remyma why did you really do this?”