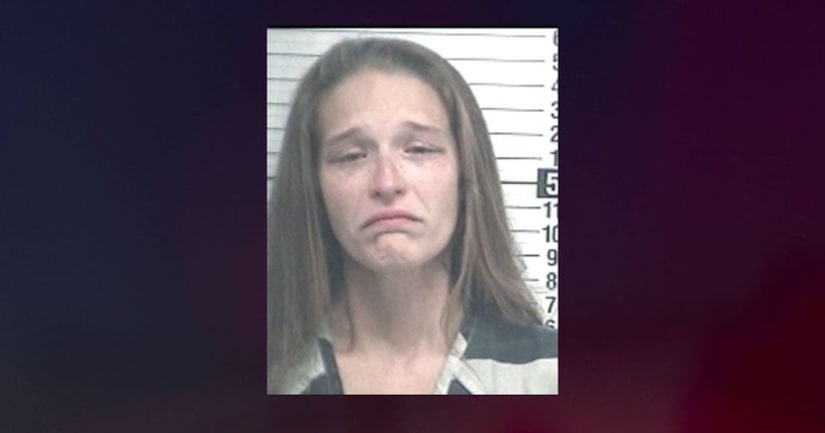 PANAMA CITY BEACH, Fla. (KTVI) -- A Florida woman is facing charges of neglect after police said her toddler was attacked by the family dog, WMBB reported.

According to Panama City Beach police Cassie Anthony left her 1-year-old alone for just under an hour Tuesday. During that time, Anthony's pit bull attacked the little girl, leaving her with a facial injury that required immediate surgery.

Anthony was reportedly under the influence of illicit drugs at the time of the attack, according to a police report.

She was charged with neglect of a child with great bodily injuries.

MORE: Toddler attacked by dog while mother was on drugs, police say - KTVI