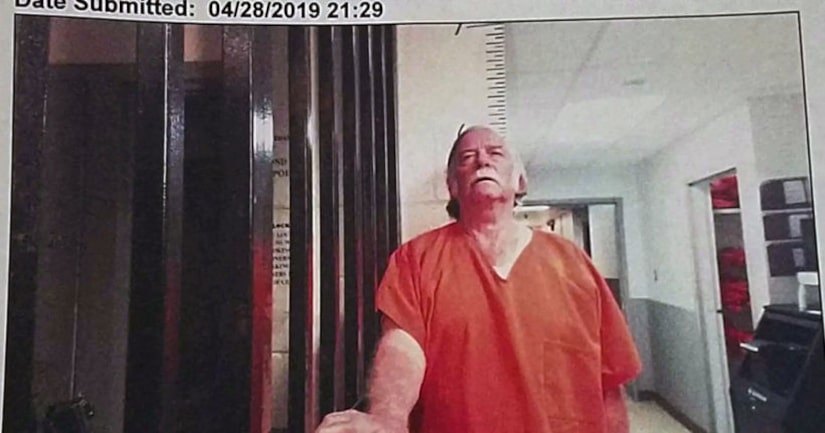 SULPHUR, Okla. (KFOR) -- An Oklahoma man accused of killing his daughter-in-law in Sulphur has been charged with murder.

On Sunday evening, shots rang out in the parking lot of the Walmart in Sulphur.

When investigators rushed to the scene, they quickly learned that a woman was dead and a man had been detained.

Authorities tell News 4 that 68-year-old Alan Chaney was arrested on one count of first-degree murder after police say he allegedly shot and killed his daughter-in-law, Jaclyn Chaney.

“Two off-duty officers, one from Ada and one from Ardmore, happened to be here and kept him from leaving,” Sulphur City Manager Andy Freeman said. “Sulphur PD and the National Parks Service were on their way. One of the park rangers detained him.”

Investigators say the shooting occurred during a child custody exchange between Jaclyn Chaney and her estranged husband, Mitchel Chaney.

Authorities say Mitchel was inside the store with the couple's kids when the shooting occurred.

Alan Chaney was arraigned on Tuesday on one count of first-degree murder. Freeman tells News 4 that a preliminary not guilty plea was entered on his behalf. Chaney is being held on a $5 million bond.