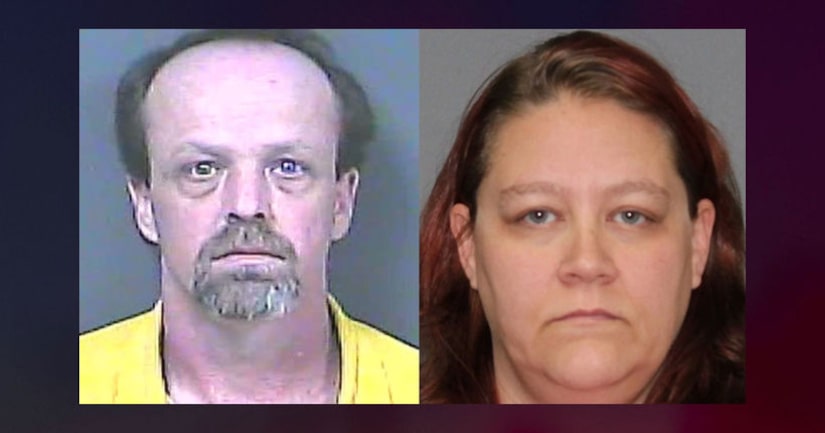 DESOTO COUNTY, Miss. (WREG) -- A Southaven couple was charged with multiple counts of exploitation of children after investigators say they found numerous electronic devices containing child pornography in their home.

Gerald Nathaniel Whitaker, 43, of Southaven, was arrested April 25 and charged with three counts of exploitation of children, including receiving, possession, and distribution of child pornography.

Gerald Whitaker told detectives he has been collecting child pornography for the past 20 years and had downloaded “millions” of files containing sexually explicit images and videos of children between the ages of 7 and 14, DeSoto County officials said.

Georgette Whitaker also confessed to downloading and distributing child pornography during her five-year marriage to Gerald.