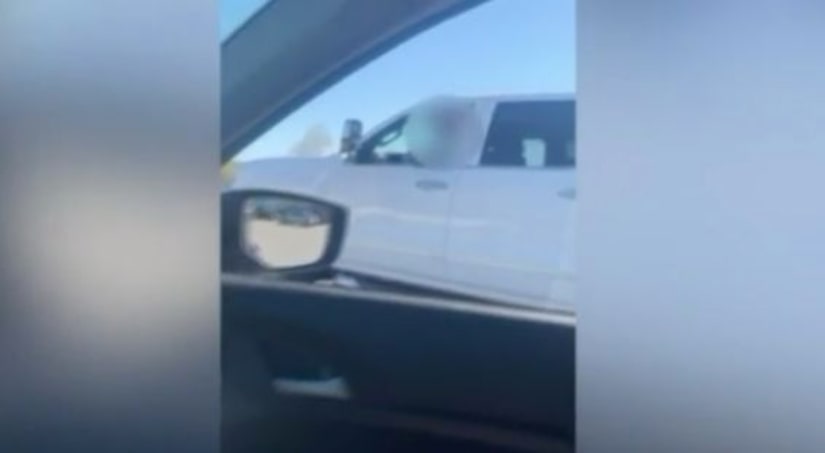 HOMEWOOD, Ill. —- (WGN) -- A south suburban man said he was stunned when the driver of a white pickup truck shouted racial slurs at him during a road rage incident he caught on video.

Christian Haywood, 21, said the driver seen in a video he recorded shouted the N-word at him multiple times. He said that after the first time the driver shouted at him, he grabbed his phone and started recording.

The incident happened in Homewood Sunday over what Haywood said was a very minor traffic incident.

After he recorded the exchange, he posted it on Facebook and within minutes, people were responding saying they were familiar with the driver. Some of them even claimed they were neighbors.

The post also made its way to the truck driver's employer, NetJets, who sent out the following tweet:

"We have been made aware of a situation involving inappropriate behavior by a NetJets employee. We take this matter seriously and are immediately looking into it."

WGN went looking for the man in the video to give him a chance to talk about what happened. No one answered the door.