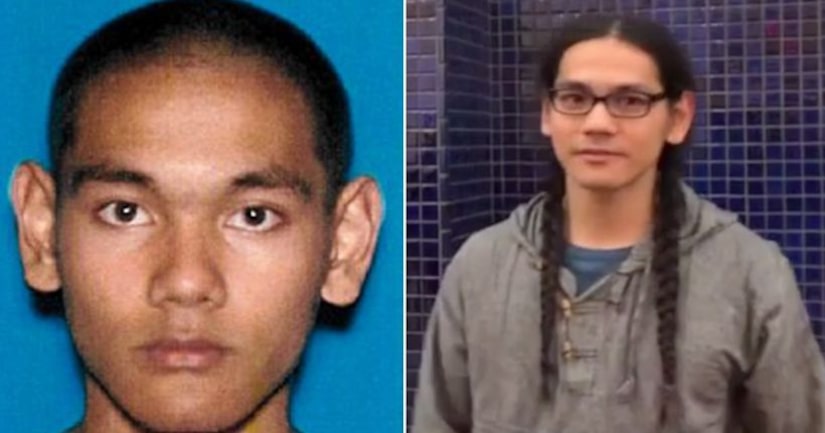 LONG BEACH, Calif. -- (KTLA) -- A U.S. Army vet in Reseda has been charged with plotting a terrorist attack on a white supremacist rally in Long Beach as revenge for the mosque shootings in New Zealand after FBI officials stopped the planned attack through an undercover sting, authorities said Monday.

Mark Steven Domingo, a 26-year-old former soldier who served four months in Afghanistan and recently converted to Islam, was arrested Friday after receiving what he believed was a live bomb from an undercover officer posing as his co-conspirator, the U.S. Department of Justice said in a news release.

He met the officer last month in a private online messaging group where he called for violence on American soil, later discussing killing Jews walking to synagogue, law enforcement officials and a military facility with the officer, prosecutors said.

According to federal authorities, the pair met multiple times in recent weeks and went over details of the planned attack, from the Long Beach park where it would take place to the nails that would be used for shrapnel.

“Domingo said he specifically bought three-inch nails because they would be long enough to penetrate the human body and puncture internal organs,” the affidavit states.