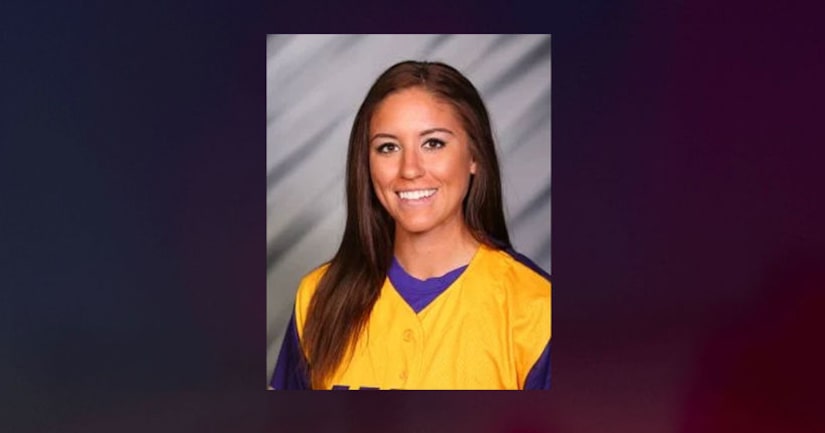 WATERLOO, Iowa (WQAD/CNN) -- A 25-year-old Iowa woman was driving home from work when a bullet tore through the vehicle's driver's side window and killed her, the Waterloo Police Department said.

Micalla Rettinger was in the car with two passengers around 2:30 a.m. Sunday when she was hit in the neck, police said. A second passenger, 32-year-old Adam Kimball, was injured and is being treated at the University of Iowa Hospitals. The third passenger was uninjured, according to police.

“There is nothing to indicate the victims in this case were in any way involved in any activity that would have caused them to be targeted in this manner,” the police department said in a news release.

Waterloo authorities are asking for the public's help in identifying anyone who may have been involved in “shooting or hunting (legal or illegal) in the area of the Cedar River between the Highway 218 Bridge and the Conger Ave Bridge.”

“We are also asking anyone who may have seen any suspicious activity in this area or has a trail/surveillance camera in this area to contact the Waterloo Police Department Investigations Division at 319-291-4340 Option 7,” the department said.