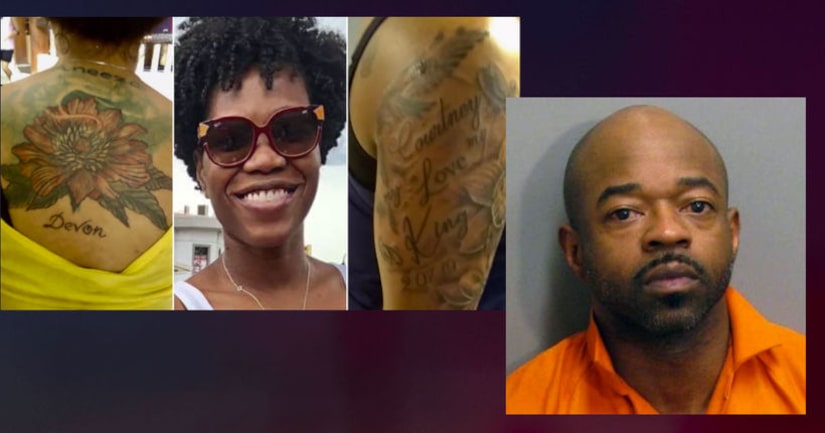 Nerecia Kelly, along with murder victim Silvia Henry — and other missing women — were sporting tattoos with the suspect's name.

A Filipino woman who said she married Courtney Devon Davis in 2009 — before escaping his grip in 2017 — has been writing and texting Patricia Kelly.

She sent a photo of her former housekeeper, which showed the woman with a huge flower tattoo on her back, and the name “Devon” etched on the bottom.

Patricia Kelly said her daughter had the name “Courtney” tattooed on her back.

The murder victim, Silvia Henry, showed off a large tattoo on her arm before her death.

Patricia and Winston Kelly said they learned from police in Irvington, New Jersey — where their daughter once lived with Davis — that Nerecia Kelly's license plates had been turned in.

Her parents now think Nerecia Kelly was broken down mentally and drugged.

Her mother was told the FBI raided two apartments in Houston that Courtney Devon Davis had lived in: one where Nerecia resided and the other that Davis shared with Silvia Latrice Henry.

Davis is now being held in Montgomery, Alabama on charges that he stabbed his new "wife," Silvia Henry Davis, 38 times on March 27. The woman's body was found in a Days Inn motel. 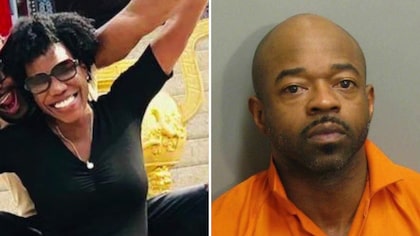