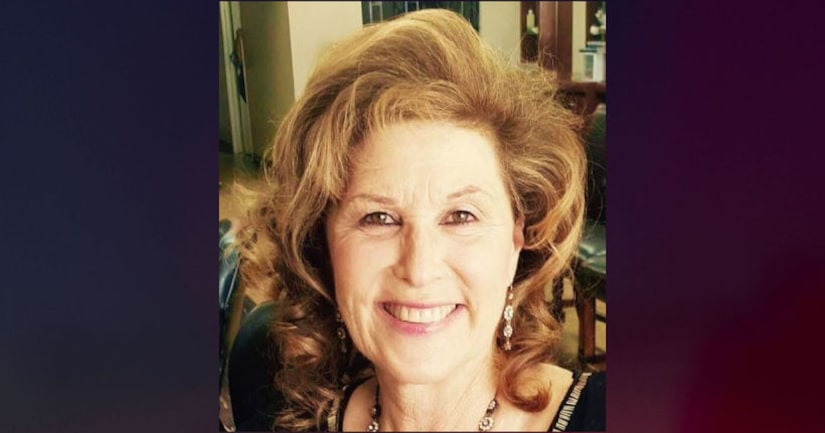 POWAY, Calif. (KSWB) -- A woman was killed and multiple other people were wounded when a man entered a Poway synagogue with a rifle and opened fire Saturday morning, officials confirmed.

The suspected shooter has been identified as 19-year-old San Diego man John Earnest.

The shooting happened at Congregation Chabad, on Chabad Way near Espola Road and Rancho Bernardo Road, around 11:30 a.m., officials said. Sheriff Bill Gore said a "white male adult ... with an AR-type assault weapon" walked in to the synagogue and started shooting. About 100 people were inside at the time, according to Gore.

Four people were wounded by the gunfire, including a woman who was pronounced dead at the hospital a short time later. Neighbors and friends identified her as 60-year-old Lori Kaye of San Diego.

The other victims, an underage girl and two adult men, were being treated at Palomar Medical Center, according to San Diego County Sheriff's officials. All were expected to survive.

Witnesses said the rabbi was one of the victims, and medical officials later confirmed he would likely lose one of his fingers but survive the shooting.

As the shooter fled the temple, an off-duty Border Patrol agent who had been inside the temple fired at his car, hitting the vehicle but not the driver, Sheriff Bill Gore said.

California Highway Patrol received a call from a man claiming to have carried out the attack and telling dispatchers where he was located. Around the same time, a San Diego police officer spotted a vehicle matching the suspect's car in the area, Police Chief David Nisleit said.

A young man, later identified as Earnest, jumped out with his hands up and surrendered to the officer, Nisleit said. As the officer put Earnest in handcuffs, “he clearly saw a rifle” on the car seat.

Officers arrived at Earnest's Rancho Peñasquitos home, where he apparently lived with his parents, a short time later. Around 3:20 p.m., officers cleared the cul-de-sac of anyone but residents and investigators. People were escorted to their homes and asked to shelter in place.

At the same time, Earnest was being questioned by investigators. Gore said that the FBI was working with local authorities to review a “manifesto” posted online by the suspected shooter. Earnest had no prior criminal record.

Escondido police said they were headed to the Islamic Center of Escondido, where an arsonist tried to start a fire and left graffiti referencing the deadly attacks at two mosques in New Zealand in late March. Officials were following up on rumors that the two attacks may be connected.

The attack came on the last day of Passover, and about six months after a deadly shooting at a synagogue in Pittsburgh. In an emotional address Poway Mayor Steve Vaus called the attack a hate crime. "We will walk through this tragedy with our arms around each other," he said, adding, "This is not Poway."