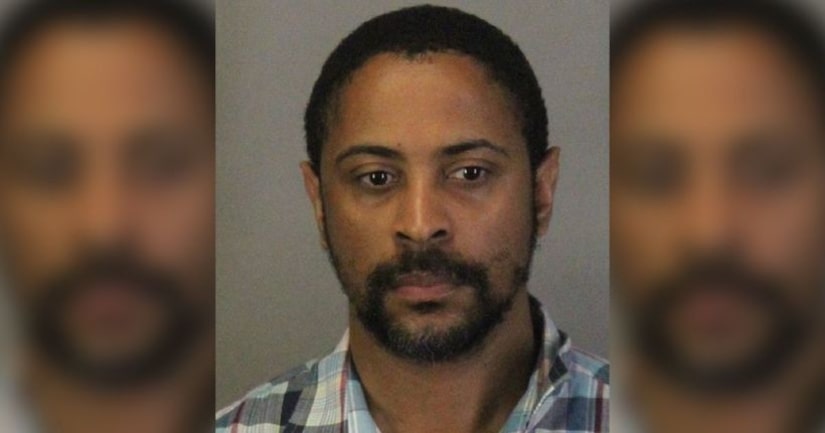 SUNNYVALE, Calif. – The driver accused of intentionally hitting a group of pedestrians in Northern California attacked people he believed were Muslims, police said.

Peoples, 34, has been charged with eight counts of attempted murder for allegedly driving his vehicle into pedestrians in Sunnyvale earlier this week. If convicted, Peoples faces up to life in prison.

The suspect briefly appeared in court Friday, wearing a prison jumpsuit and peering back at the audience several times.

Chuck Smith, an attorney representing Peoples, did not enter a plea and asked the judge to postpone his client's arraignment. He said Peoples is a religious man who is praying for the people who were injured.

“Absolutely we are disputing that this was an intentional act and this is a case of mental disorder,” he said.

Peoples is due back in court May 16.