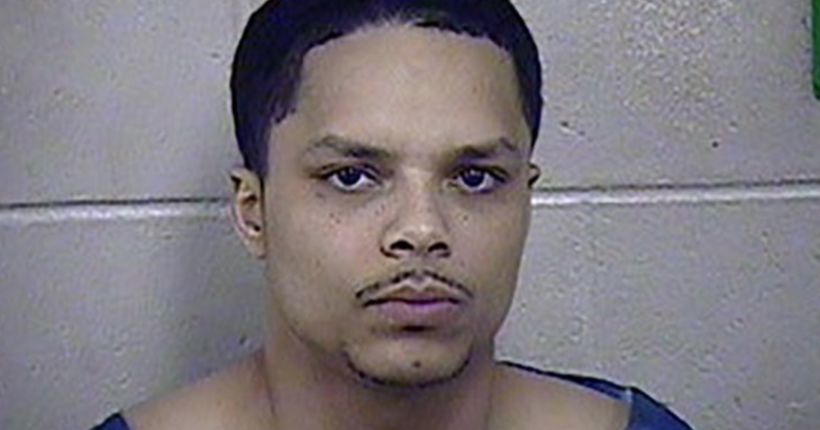 KANSAS CITY, Mo. (WDAF) -- A Kansas City man will spend over a decade in prison for beating his young child.

A Jackson County judge sentenced Joshua Sims to 18 years in prison for beating his six-month-old baby in February 2018.

Sims was also sentenced to 15 years in prison on a second conviction on a child abuse charge.

According to court documents, police were called to Children’s Mercy Hospital for a child with a head injury. Family members told investigators that the baby had been showing signs of trauma, including swelling, limping and vomiting.