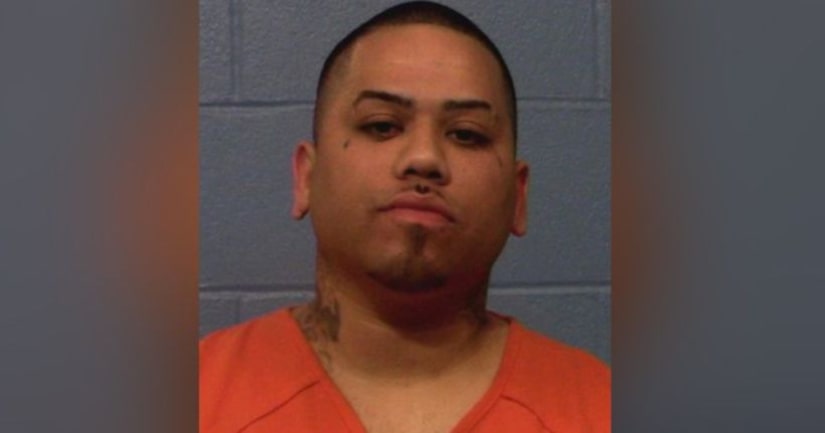 LEANDER, Texas (WGHP) -- A Texas father is accused of assaulting his 4-year-old son on Easter Sunday and force-feeding the boy hot sauce.

Jail records show Demitro Revillas was booked Monday on a felony count of intentional bodily injury of a child.

Police said a cousin told investigators that Revillas became furious after hearing that his son had cursed, and slapped him with an open hand hard enough to knock him to the ground, according to an arrest warrant obtained by KXAN.

When the child refused to admit he had cussed, Revillas became enraged and allegedly took his son into the kitchen and forced him to drink hot sauce for several minutes as his son cried out for him to stop.