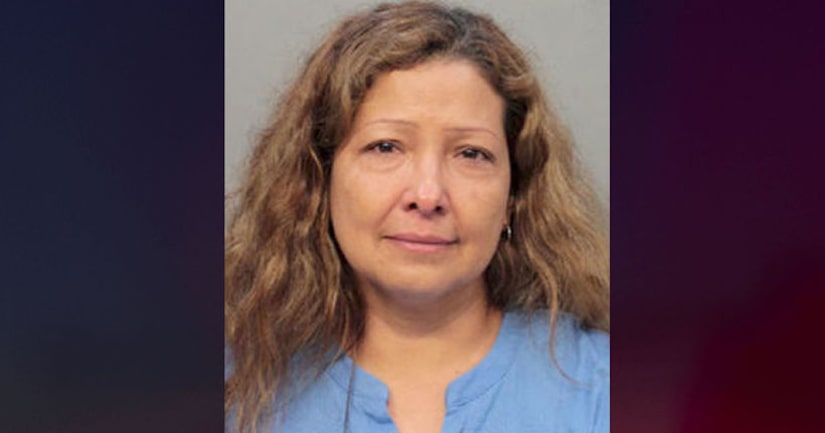 MIAMI (WPIX) -- A Miami mother is charged with aggravated child abuse for hitting her 9-year-old son with a spiked, metal meat tenderizer when she got angry because he didn't do some homework, according to police.

According to the police report, Ciguenas' son told her on April 4 that “he had additional homework, while he was out of school during Spring Break.” She became “irate” and threw a water bottle at him twice, and her cellphone, but missed.

“The defendant then grabbed a glass candle holder and struck him on his head twice,” the report states. “Then she went to the kitchen and grabbed a metal meat tenderizer and “struck him once in the head, causing lacerations.”

Police say she continued to yell and screamed at him to clean his room and as he walked towards his room, she “struck him a second time with the meat tenderizer on his left arm below his bicep causing spike marks/indentations (from the meat tenderizer) which bled.”