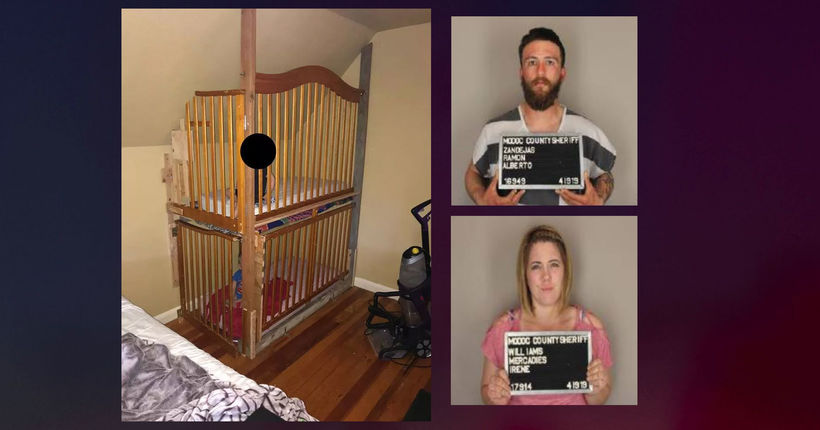 MODOC COUNTY, Calif. (KTXL/AP) -- Authorities in Northern California say the parents of two boys found inside cages bolted to a bedroom wall have been arrested for child endangerment.

Dowdy says deputies went to the home in Tulelake to execute a search warrant for illegal firearms when they found the boys, both younger than 2, inside two cribs that were stacked on top of each other and attached to the wall.

The boys were turned over to social services and Zendejas and Williams were arrested on illegal firearms possession and child endangerment charges. 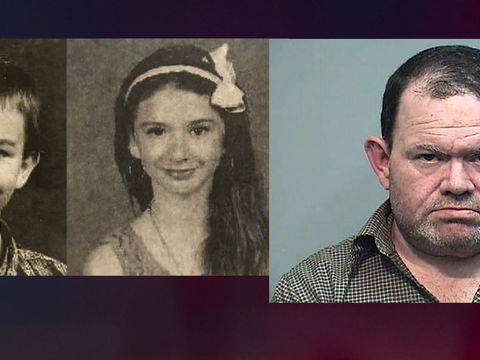 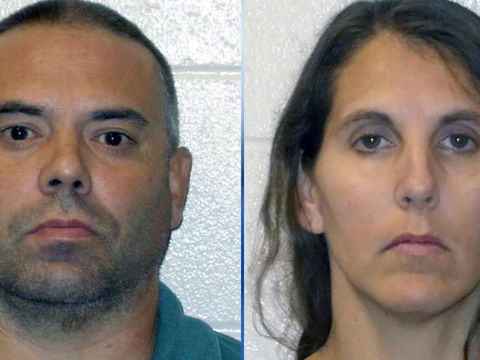 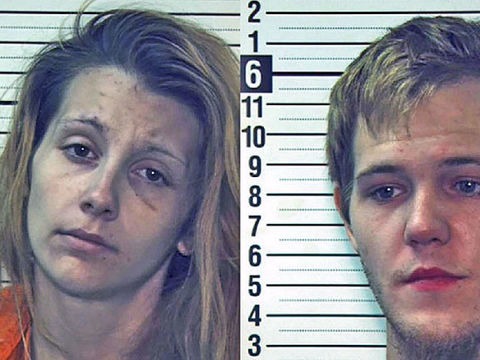 Babysitters starve kids for 6 days, force them to drink urine

Two babysitters are locked up after state police said they beat, starved, and forced… 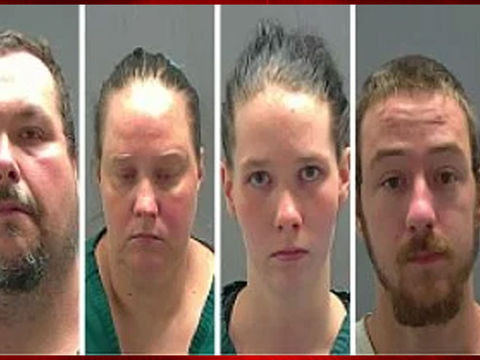 Woman with autism kept in cage, suffered horrible abuse at hands of family of 5 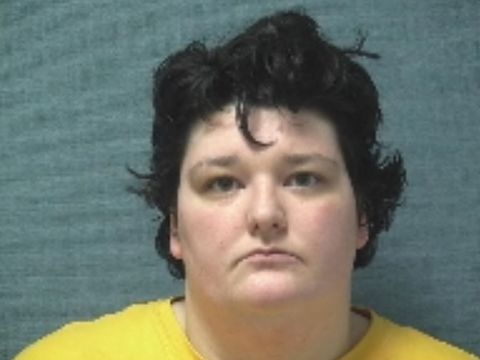