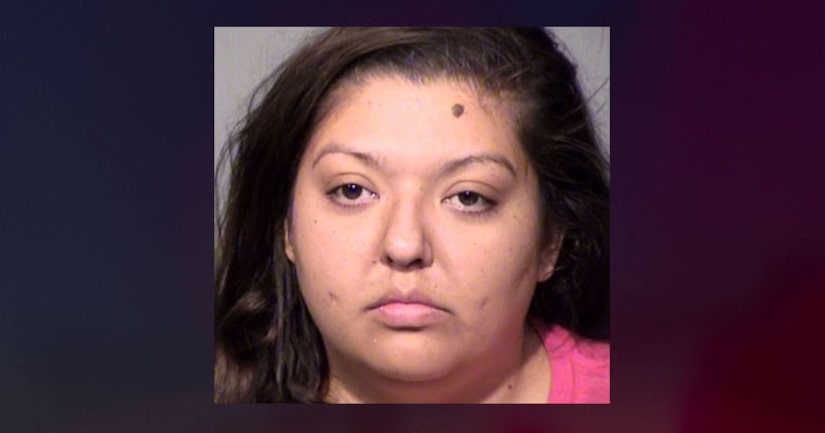 PHOENIX (KFSM/CNN) -- A 7-year-old was punched after not being a good enough lookout for his shoplifting grandma, police say.

Phoenix police responded to a Walmart near 75th Avenue and Lower Buckeye Road on Friday night for a suspected child abuse call.

Court documents state 27-year-old Rebecca Gonzales came to the store to pick up her 7-year-old son, who was being used by his grandmother as a lookout while she shoplifted.

Officers reportedly saw Gonzales slap and punch the child in the face when she was in the parking lot.

The child reportedly told police that he was hit because “he didn't watch out for his grandma good enough.”

Police say the child's mouth was bleeding when officers saw him.

Gonzales has been arrested for aggravated assault. 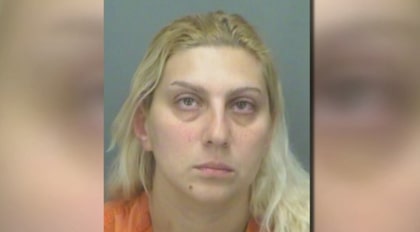 Cops: Mom used son to shoplift, then abandoned him when caught 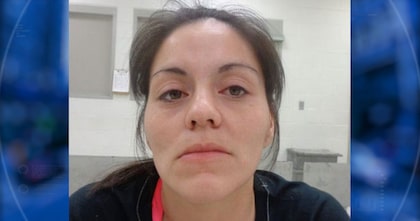 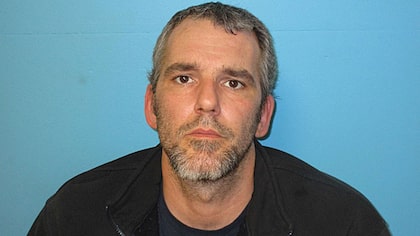 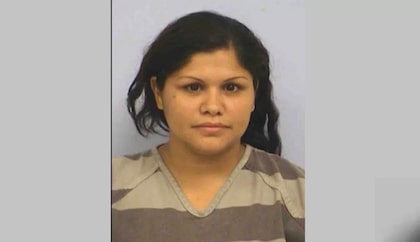 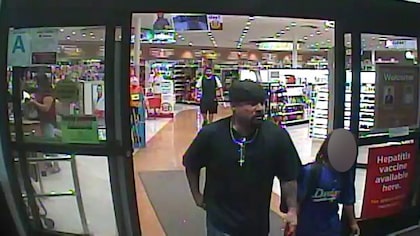