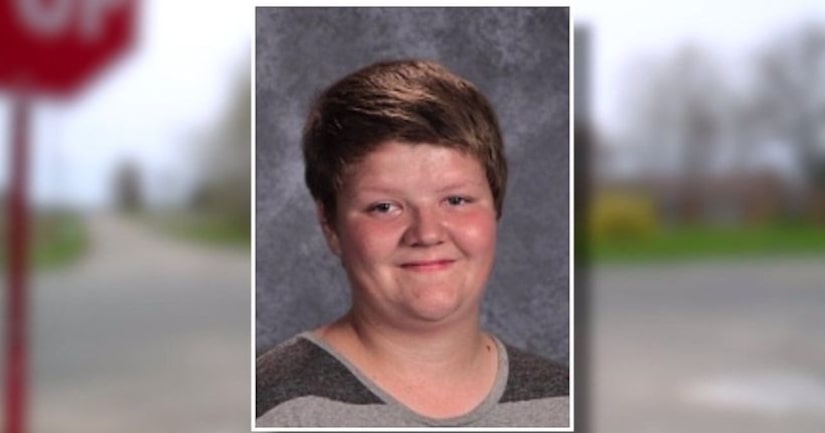 "At approximately 10:15, the body of this juvenile was found, buried on a farm in Washington Township," said Carroll County Sheriff Dale Williams at a Friday afternoon news conference.

Sheriff Williams delivered the news that no one wanted to hear. Minard, of Dellroy, had been missing since Saturday.

"We were hoping he ran away or something; that's what we were hoping for but that wasn't the case," said Carroll County resident Bill Burrier.

"Our thoughts and prayers are with Jonathon's family during this time, more especially given the holy weekend that's at hand," said Carroll County prosecutor Steve Barnett.

Investigators and Carroll County residents had been searching for Jonathon since he disappeared last Saturday. Sheriff Williams said the teen had been milking cows on a farm with a 29-year-old family friend.

According to the friend, when they returned to the family's home, Jonathon complained of a toothache and needed to call his parents, but when the 29-year-old left and returned, the teen was gone.

"I have met with the family and as you might imagine this is an unimaginable grief of epic levels that can't be put into words," said the coroner.

Investigators originally said the 29-year-old family friend was considered a person of interest. Friday, the sheriff would not say whether they consider that person a suspect in Jonathon's death.