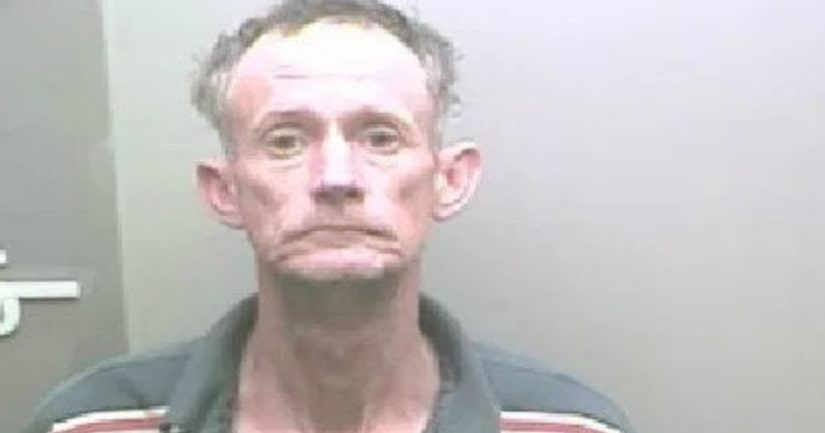 MARSHALL COUNTY, Ala. (WDAF) -- Deputies said a man who ran from approaching deputies told them he was in a hurry to take care of his hogs.

It happened April 11, when the Marshall County Sheriff's Office said deputies patrolling in the Martling Road area found a vehicle parked in the middle of the road.

As a deputy approached the car, Gary Wayne Rowell, 47, ran away into an open field, authorities said.

Deputies caught up with him and said Rowell told them he ran because he was “in a hurry to feed and water his hogs.”

They searched Rowell and said they found crystal meth on him. Rowell reportedly told them the pants with the meth were not his.