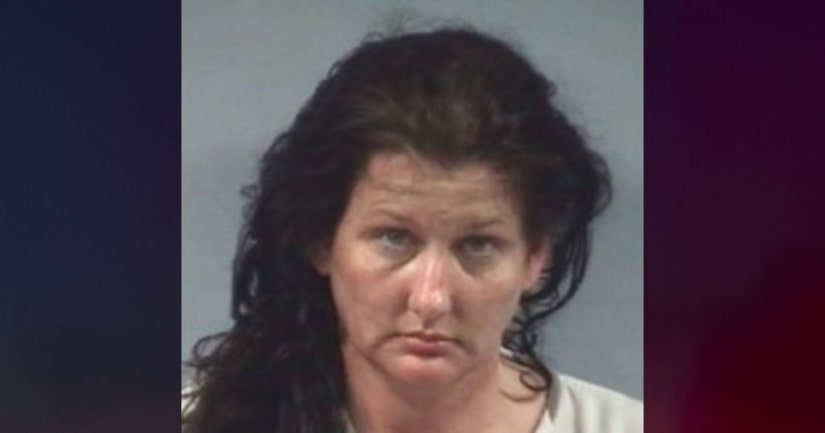 DICKINSON, Texas (WJW) -- A 43-year-old woman was arrested after she allegedly told police that the meth in her purse was actually “healing crystals.”

According to KHOU, Cactus Naomi Calderus was pulled over by Dickinson police for not using her turn signal on Saturday.

The officer who stopped her reported that she appeared to be “very nervous,” but did allow him to conduct a search.

That's when he found four butane lighters, a small pipe and the crystals in her purse, which turned out to be methamphetamine.