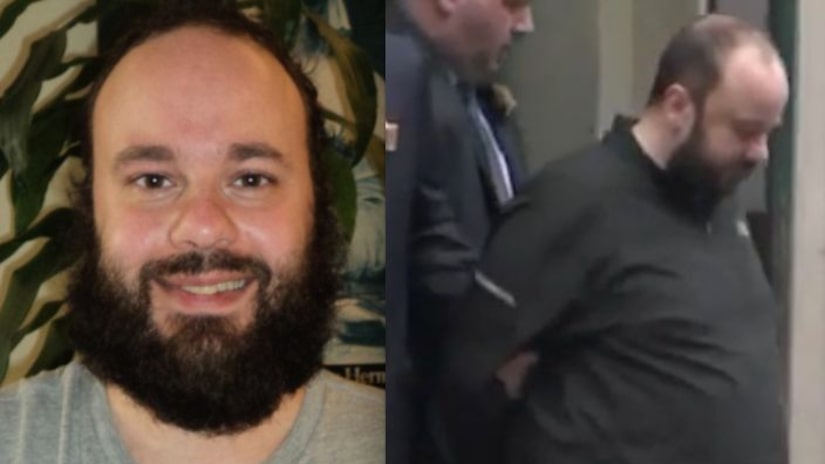 NEW YORK CITY -- (WPIX) -- A New Jersey man who was arrested after he tried to enter St. Patrick's Cathedral with several gallons of gasoline and lighters on Wednesday night, was also arrested at a church in New Jersey Monday night, and had booked a one-way ticket to Rome, police said.

Authorities said Marc Lamparello, 37, could be seen on area security cameras parking a minivan on Fifth Avenue and walking around the area.

A church usher confronted the man after he entered and told him he could not bring the items inside. Some gasoline apparently spilled on the floor as the usher turned the man around, Miller said.

The usher then notified officers from the counter-terrorism bureau who were standing outside, Miller said. The officers caught up to the man and arrested him after he was questioned.

The man told police he was just cutting through the cathedral to get to Madison Avenue and that his car had run out of gas, officials said. Police checked his vehicle; it was not out of gas.