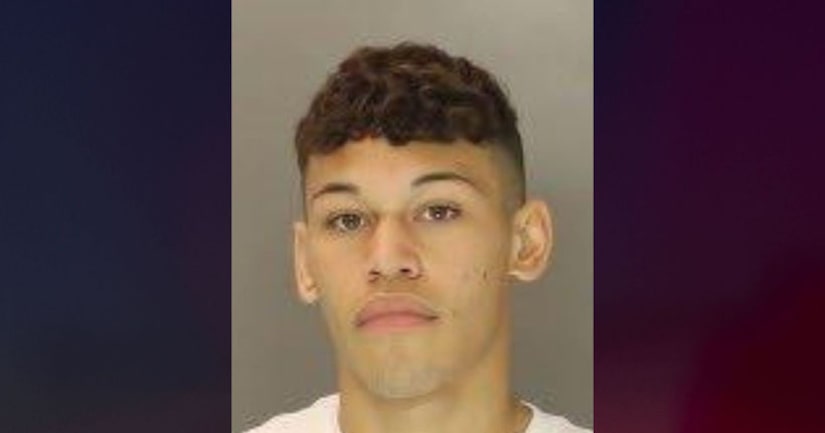 DAUPHIN COUNTY, Pa. (WPMT) -- A 21-year-old Harrisburg man will serve six to 12 years in state prison for sexually assaulting a 12-year-old girl in 2016, according to the Dauphin County District Attorney's Office.

Joseph Rivera-Rivera was sentenced by Judge William T. Tully at a hearing Wednesday. He pleaded guilty to rape of a child, unlawful contact with a minor, and corruption of a minor in January.

The police investigation determined that Rivera-Rivera assaulted the girl on two separate occasions during the summer of 2016. The girl described how the defendant pinned her down and refused to stop engaging in intercourse with her despite her pleas for him to stop.

During the sentencing, defense counsel argued for a mitigated sentence citing the age of the defendant and that his admission of guilt avoided a potential trial for the young girl.

In denying the request for mitigation, the judge told Rivera-Rivera “You knew she did not want to have contact with you — and you proceeded to only think about what you wanted.”