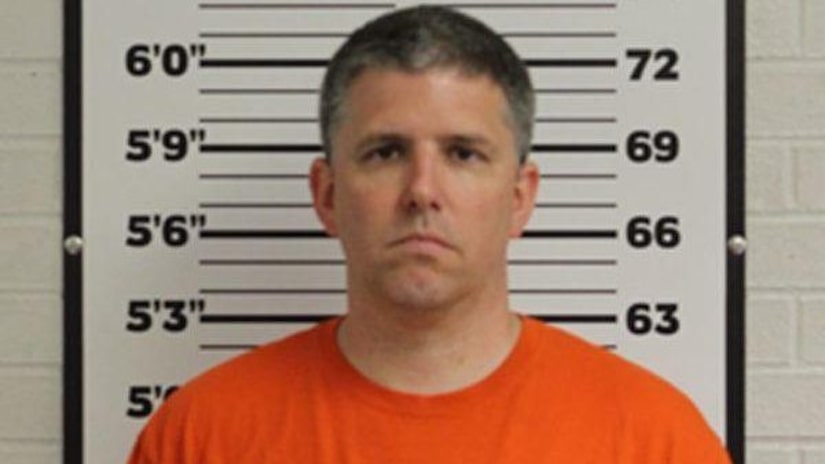 BLOOMSDALE, Mo. (KTVI) -- A former arts teacher at a prestigious suburban St. Louis school has been sentenced to five years of probation for paying an underage boy for sex.

Charging documents say the deputy found 10 $20 bills in the pocket of the boy's sweatshirt. The investigation found that Ives met the boy on the app Grindr and paid him for sex acts.