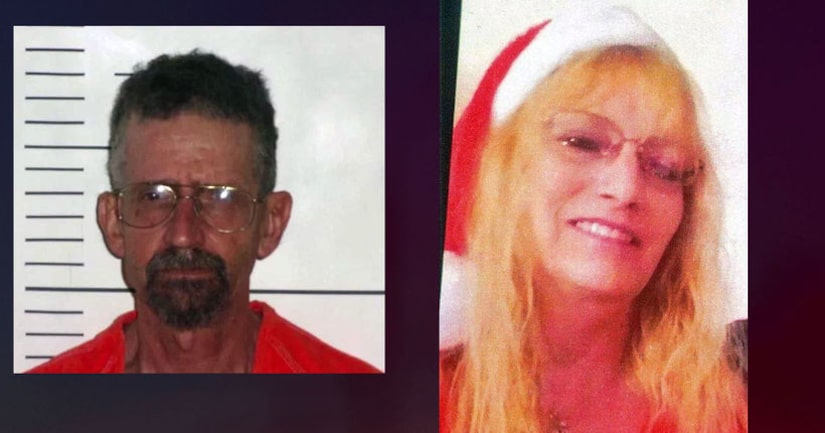 KINGFISHER, Okla. (KFOR) -- The Kingfisher County District Attorney's Office filed First Degree Murder and Desecration of a Human Corpse charges against the man accused of murdering his long-time girlfriend and dismembering her body.

62-year-old Steven Stricker made his initial court appearance today in conjunction with the murder of Brenda Baber.

56-year-old Baber was reported missing on April 4 by her sister, who had last spoken to Baber by phone on April 2.

On Friday, April 5, the Kingfisher Police Department requested the OSBI assist with the investigation into her disappearance and possible homicide. Agents searched the home Baber and Stricker shared and found enough evidence to take Stricker into custody.

While in custody, Stricker admitted that Brenda was deceased and that he had dismembered and then burned her body. He also admitted to placing the burned remains in the trash.

Agents from the Crime Scene Unit, along with an anthropologist from the Oklahoma Office of Chief Medical Examiner and officers from the Kingfisher Police Department, collected evidence at the home that was consistent with human remains. 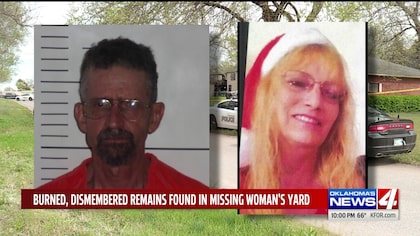 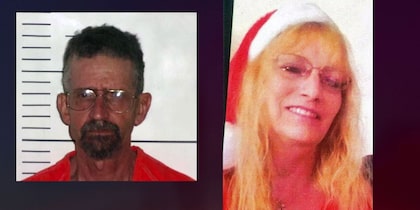 Affidavit: Woman planned to move out before she disappeared