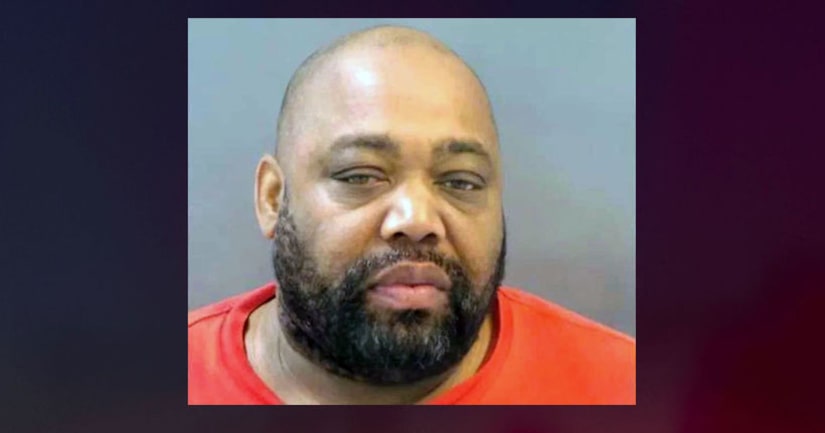 ST. LOUIS (WDAF/CNN) -- A St. Louis man is accused of fatally beating his wife after being released from jail earlier in the day.

Samuel Lee Scott, 54, was reportedly charged with domestic assault in the fourth degree on April 5 in connection with an incident months prior.

Court documents state Scott struck Marcia Johnson, 54, on the right side of her face, causing pain to her ear and cheekbone, on Jan. 6. After allegedly hitting his wife, Scott reportedly told her that he “might as well finish what [he] started since [she] was going to contact the police.” After an officer responded to the area, Scott was placed as “wanted” for the domestic assault charge.

Scott was formally charged in the case on April 5 and served with an Ex Parte Order of Protection four days later, which prohibited him from being within 300 feet of his wife or from entering her home. The same day he was served with the Order of Protection, Scott's bond was posted by the nonprofit St. Louis Bail Project and he was released from custody.

After being released, Scott allegedly went to Johnson's home around 7:45 p.m. Less than four hours later, Johnson was taken to the hospital by a friend who saw blood coming from the woman's head and body. Court records state Johnson was unconscious, had a broken eye socket, several broken ribs and was bruised from head to toe.

Two days after Johnson's death, the Circuit Attorney's Office said they had charged Scott with first-degree murder in connection with her death. Court records state that Scott admitted to striking his wife.