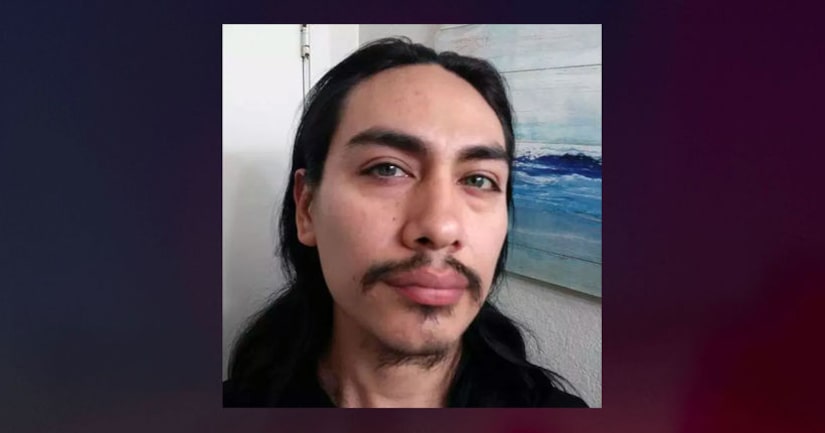 YUBA CITY, Calif. (KCPQ) -- A man suspected of using a samurai sword to kill his girlfriend in last year in Washington state was found dead in Northern California.

According to the Island County Sheriff's Office, a man's body was pulled from the Feather River in Yuba City, California on April 7, 2018.

The body was classified as a “John Doe” until November when investigators shared photos of the man's tattoos in hopes of identifying him.

Investigators with the Sutter County Sheriff's Office received tips and this month were able to use DNA to positively identify the man as Jacob Gonzales.

Police in early March of 2018 found the body of 26-year-old Katherine Cunningham on an undeveloped piece of land near a gun- and ammo-filled bunker on Camano Island, Washington.

Authorities said a car belonging to Cunningham was found in Northern California, also in early March. But police were not able to find him.

Island County Prosecutor Gregory Banks said a samurai sword was found in the vehicle and sent for testing at a lab.

“Those lab results indicate that Ms. Cunningham's blood was on the blade of the sword, and Mr. Gonzales' DNA was on the hilt,” he said.

According to court documents, Cunningham likely died in mid-February. Authorities said she might have been staying in a trailer on the property. Her body was found by a couple looking to buy the property.