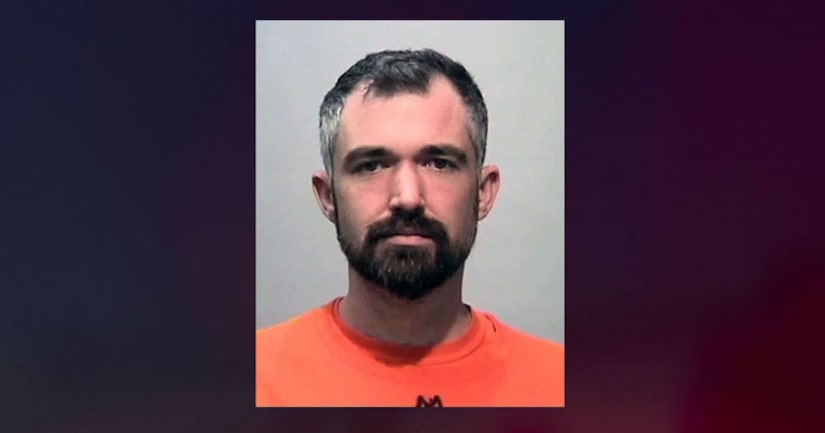 The toddler was holding his mother's hand while they walked in the Castro neighborhood when Holyoake snatched the boy, San Francisco police say.

Holyoake ran for about half a block with the mother and several bystanders in pursuit before the bystanders grabbed and held him until police arrived.

His attorney told media outside court Tuesday that Holyoake doesn't have a criminal record and was in San Francisco on business.