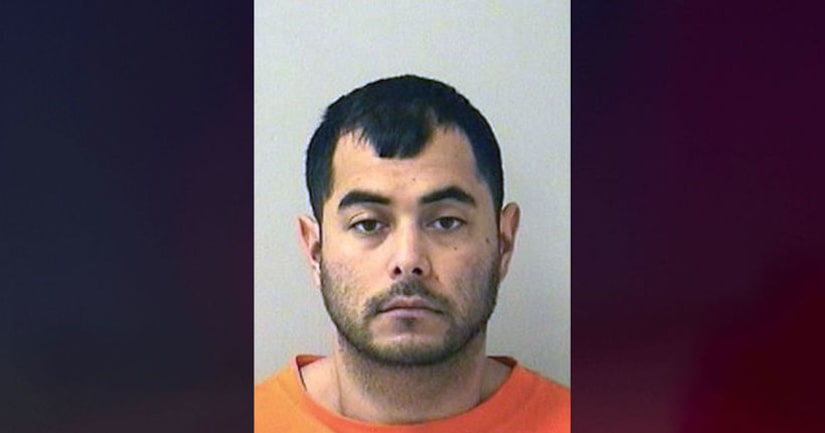 SLEEPY HOLLOW, Ill. (WGN) -- Police said 32-year-old Fabian Torres sexually assaulted a 19-year-old woman inside her home Monday afternoon. He stabbed her during the struggle, police said, and when the woman's 17-year-old brother came to her defense — he was also stabbed multiple times.

The siblings managed to escape, and a neighbor came to their rescue.

That's when 911 calls poured in to police. Listen to the calls here