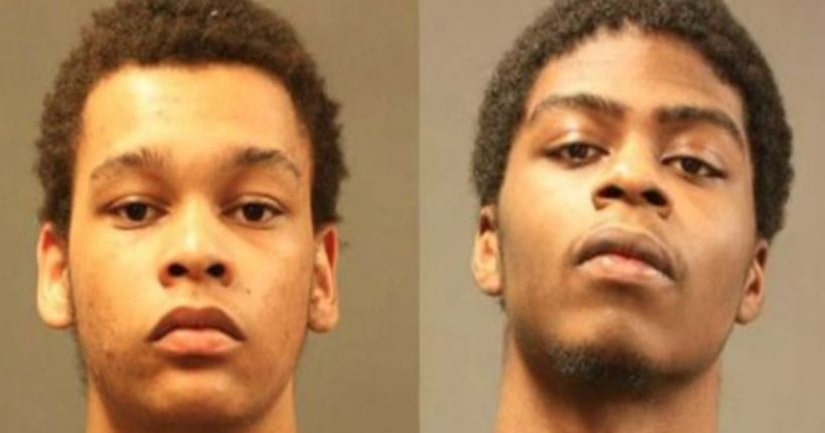 Police said the woman was walking with her boyfriend when she fell ill because of her pregnancy and started vomiting on the side of the road.

Johnson-Nurse and Russell reportedly then confronted the couple and started hitting the woman – even kicking her in the stomach – while she told them she was pregnant, WHDH said.

“I hope he dies. I will kill your kid,” one of the suspects allegedly said.