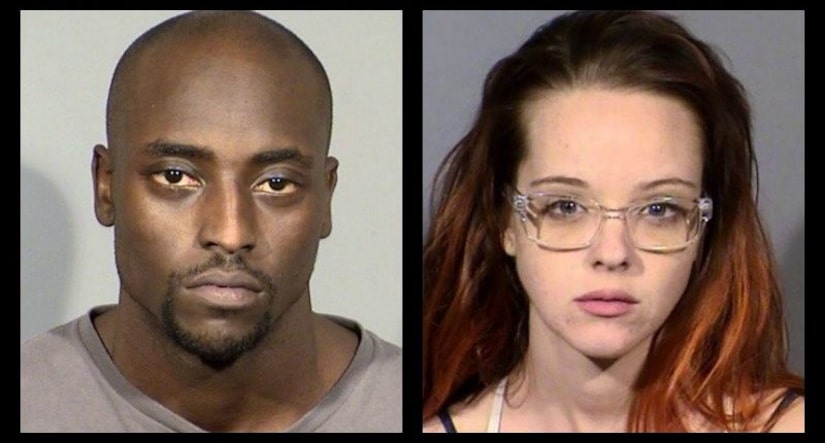 Now, however, he's facing a first-degree murder charge, according to Fox News.

On Wednesday, Wood was arrested at Summerlin Hospital in Las Vegas where La-Rayah-Davis — the 5-year-old daughter of Wood's girlfriend Amy Taylor, 25 — had died.