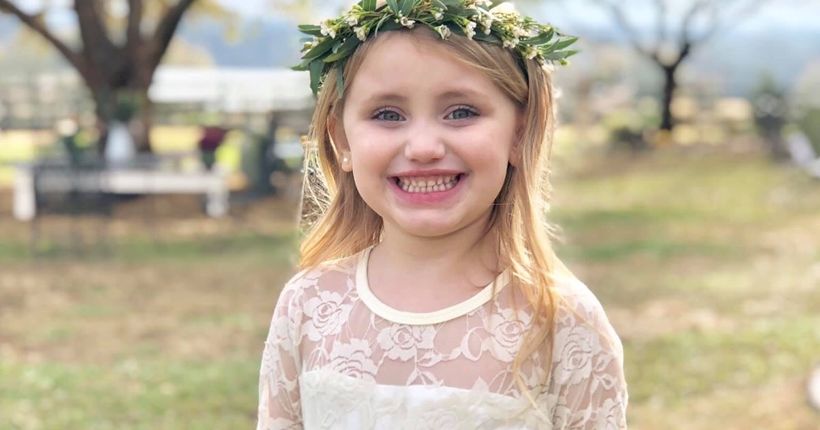 DALLAS, Ga. (WGHP) -- A little girl who died days after accidentally being shot by her little brothers giving life to others.

Millie Drew, 6, died on April 10, according to WCNC, two days after the shooting.

Police said her mother put Millie and her 4-year-old brother into the car, but it wouldn’t start. The mother got out to see what was wrong, and heard a gunshot. Authorities said the boy somehow got ahold of the gun and accidentally shot Drew in the head.

No charges are being filed.

The account states: “At a young age, she knew without a doubt Jesus is all she ever needed and wanted you to feel the same too. She shared his love, mercy and grace to everyone she met. Millie Drew gave life today by donating her organs to continue to show the love of Jesus, whom she loved with everything that she had.”