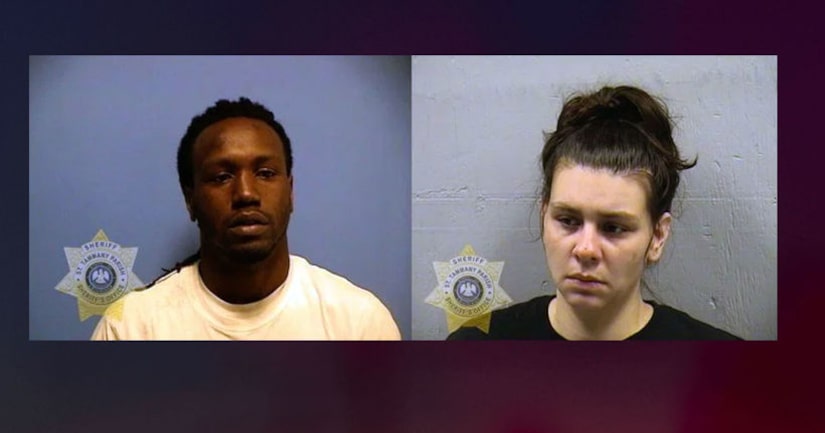 SLIDELL, La. (WGNO) -- The parents of a three-month-old baby have been arrested after the newborn baby boy was found dead yesterday.

The baby was found unresponsive in a Slidell-area home on April 8 and pronounced dead at a hospital.

Doctors determined the baby had suffered a “non-accidental fracture to the right arm,” according to the STPSO.