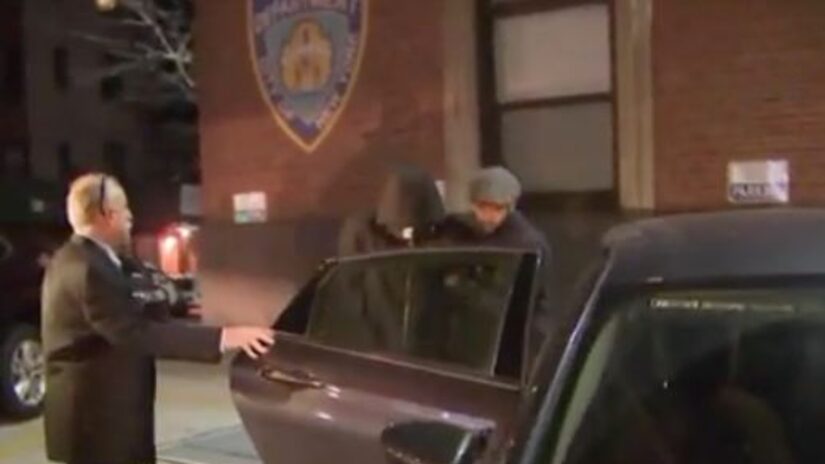 THE BRONX, N.Y. -- (WPIX) -- A man was taken into custody after he confessed to killing his girlfriend in her Bronx apartment, police said.

Angel Esteban Feliz-Rodriguez faces charges of murder and manslaughter for the death of his girlfriend, Indira Rameriz-Rivera .

The 23-year-old walked into the 48th precinct and confessed to strangling his girlfriend, police said. He led investigators to the apartment, according to sources.

Police performed the wellness check around 6:30 p.m. and discovered 21-year-old Rameriz-Rivera unconscious and unresponsive in the basement of her apartment building, located at 1628 Nelson Ave, in the Morris Heights section of the Bronx, according to authorities.

Police said Rameriz-Rivera had apparent trauma to her neck.