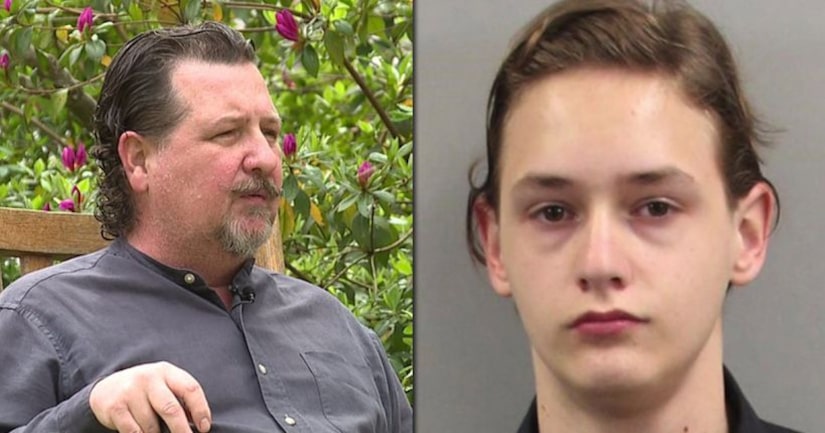 His family says it's not the full picture.

Joshua had asked his father, Brian Davis, to see a psychologist eight months ago and had been going to therapy ever since.

"This is almost like a Jekyll and Hyde thing with him. Nobody expected anything like this. I certainly didn't," Davis said.

He is devastated after finding out what Joshua is accused of doing.

Arrest warrants obtained by FOX8 indicate Joshua stabbed animals with sticks, burned a raccoon alive, dismembered the raccoon with a bolt cutter, strangled a cat, nailed an opossum to a tree and removed the opossum's intestines.

"I'm so upset," Davis said. "He didn't give any sign that he would want to hurt animals and torture them like that."

While his son is facing several felony counts of animal cruelty, Davis does not think jail time will help.

"I hope we can get him some mental help instead of just sending him to prison," he said. "Then he'll be coming out a smarter killer. If he goes to prison, he's going to come out working on humans probably."

"It's an escalating behavior and you want to catch it earlier," LeBaron said. "Animals are unfortunately the first time we notice these things."

LeBaron says these behaviors are concerning and need immediate attention.

"They're small [animals]. They're easily controllable and would probably escalate to larger things," she said. "Take someone who is struggling and taking out their violent energies on innocent creatures and move that into a constructive social force."

It's a struggle that Davis hopes people understand and learn from.

"I want people to know Joshua is not an evil thug kid out here doing stuff. My son has extreme mental health issues," he said. "I had been taking him for mental health treatment. We gotta stop him now." 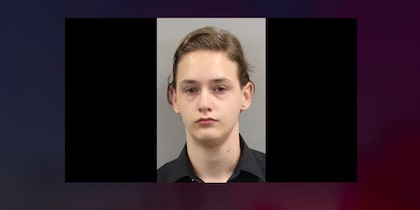 Tennessee teen accused of having videos of himself abusing animals