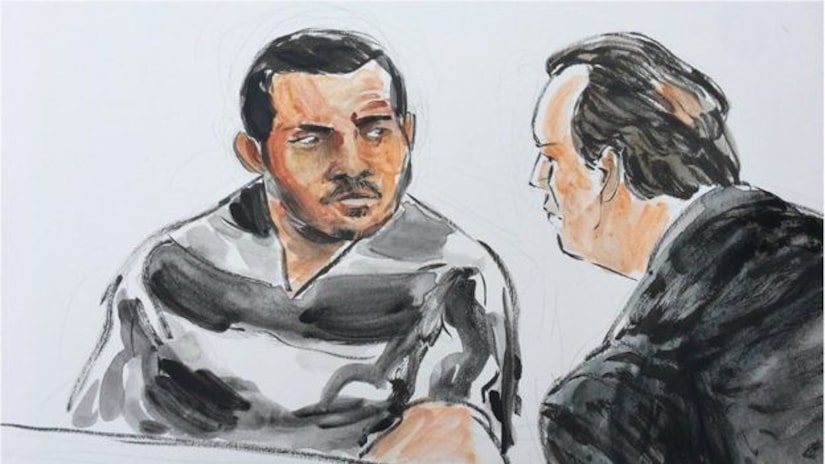 Buster Hernandez, 28, is accused of threatening underage girls and forcing them to send sexually explicit material. He targeted hundreds of minors in the United States and one foreign county, including six teen girls from Indiana.

The sextortion started in 2012 and continued through August 2017. He contacted victims through various social media accounts, demanding they send him sexually explicit videos and photos and threatening to murder, rape, kidnap, and injure them if they didn't comply. He also encouraged some of the victims to kill themselves.

Hernandez typically began extorting the victims when they were between the ages of 12 and 15.

Hernandez used the Tor network to mask his true IP addresses and location.

The threats at Plainfield High School occurred between late 2015 and early 2016, and it prompted the evacuation and the closure of Plainfield schools and businesses. 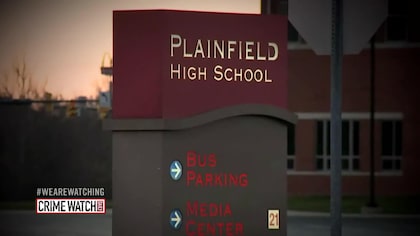 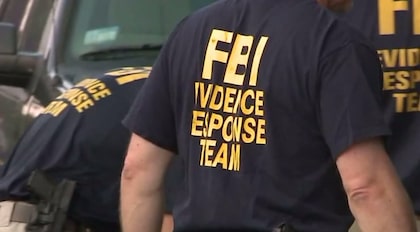 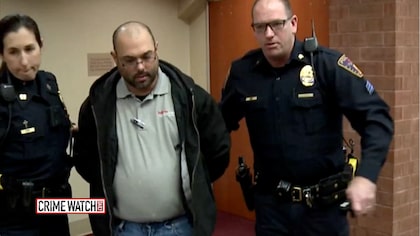