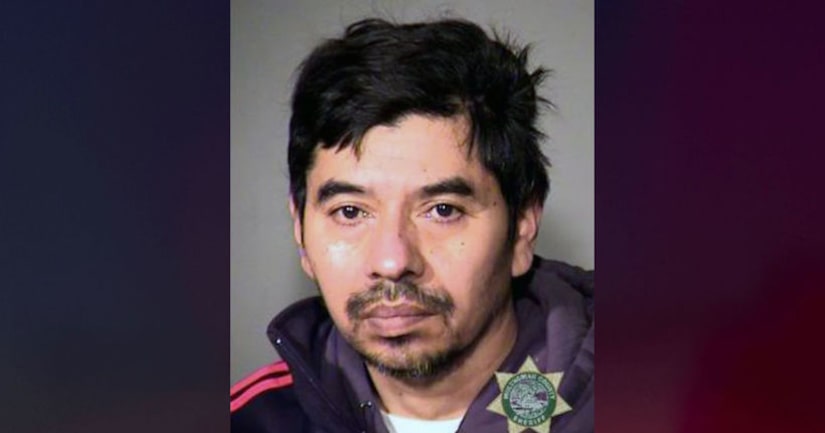 MULTNOMAH COUNTY, Ore. (KTLA) -- A judge sentenced an Oregon man to 60 days in jail for sexually assaulting a small dog whose injuries were so severe that she had to be euthanized, prosecutors announced Monday.

In sentencing 52-year-old Fidel Lopez, Judge Angel Lopez told the defendant he would have imposed a tougher penalty if the law allowed it.

The sentence — 60 days in jail and 36 months of probation — was the maximum possible.

Fidel Lopez pleaded guilty to a count each of aggravated animal abuse in the first degree and sexually assaulting an animal.

In entering the plea, Lopez “admitted that he unlawfully and intentionally tortured 'Estrella,' a Lhasa Apso mix, and that for the purpose of arousing his sexual desires, he sexually assaulted Estrella,” the release stated.

Lopez was arrested on Feb. 13 following an investigation that began late last year when the dog's owner took her to an animal hospital amid concerns the pup had been sexually abused, according to officials.

Veterinarians determined Estrella had been sexually assaulted. The dog had to be euthanized because of “extensive internal injuries,” prosecutors said.

According to an affidavit obtained by the Oregonian, Lopez became frustrated after his fiancee — Estrella's owner — didn't come home or answer her phone, and he had sex with the dog.

MORE DETAILS: Oregon Man Gets Jail for Sexually Assaulting Small Dog Who Was Euthanized Due to 'Extensive' Injuries - KTLA