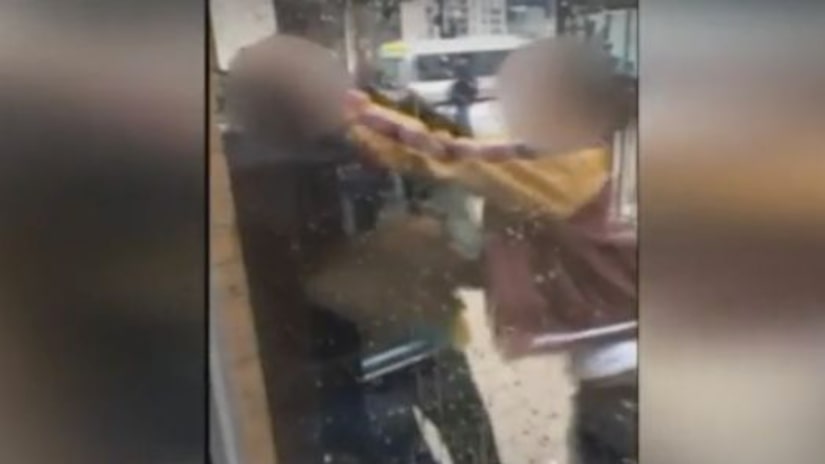 CHICAGO -— (WGN) -- Two people attacked a security guard at a downtown McDonald's restaurant and the incident was caught on cell phone video.

It is unknown how the incident began but video shows the security officer working the McDonald's at 10 E Chicago Avenue fighting with two men.

As customers look on, the security guard drew his weapon and the men backed off.

This incident comes amid a backdrop of several incidents in the River North neighborhood over the weekend where 21 people in different groups were arrested for causing disturbances.