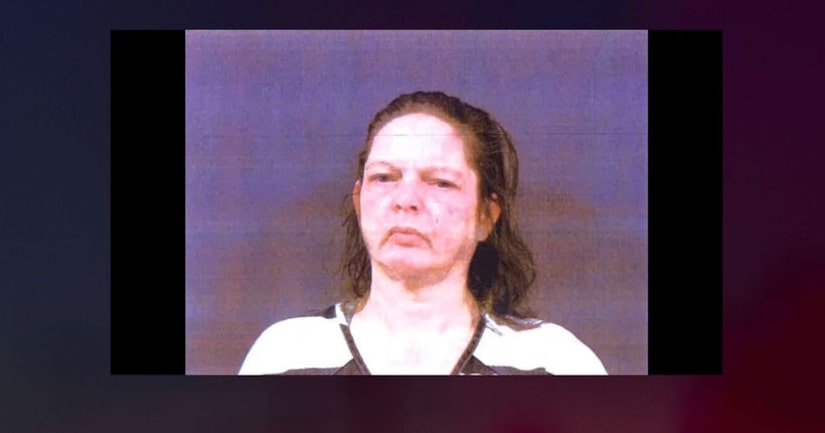 MONROE, Mich. (WGHP) -- A woman was arrested after police found her living with her boyfriend's dead body, WNWO reports.

At about 3 p.m. Wednesday, officers visited an apartment on the 600 block of Harrison Street after the 61-year-old man's family expressed concern about his well being.

When they arrived, they found 49-year-old Angela Shock and could smell a decomposing body.

WDIV reports the body was there for about a month.

Shock was charged with concealing the death of another and two counts of financial fraud. Police report she was using the man's bank cards after he died.

MORE: Woman charged with living with dead boyfriend for a month without reporting - WGHP