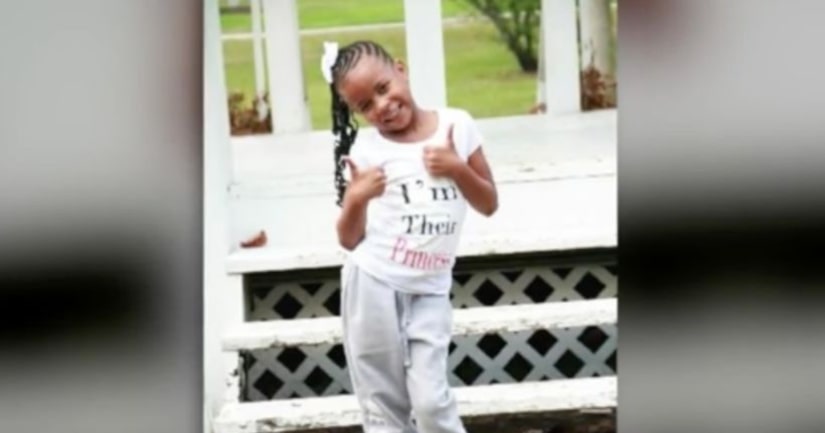 INDIANAPOLIS (WXIN) -- Police are searching for answers in the death of an 8-year-old girl and looking for her father to question him about what happened.

IMPD said evidence shows the child, Kendrielle Brye, did not shoot herself. Police said they are treating it as a homicide investigation.

"We have a deceased 8-year-old and detectives need to find out what happened to her and who did it and what the circumstances are," IMPD Officer Michael Hewitt said.

Police believe Brye was shot in a home March 24. Police said a parent brought her to a fire station, but she later died at a hospital. Police said her father, Kendall Brye, 40, was inside the home at the time. They have not been able to locate him since and said he may be armed. He is wanted on a community correction violation warrant.

"We still are searching for him. We really need to talk with him. Detectives have not given up their search, that's what they're working on now. And we're talking about a person that didn't show up for his own daughter's funeral, which is concerning on a whole lot of levels with us," Hewitt said.

Pastor Michael Searcy at the New Direction Worship Center said he saw the family just hours before the shooting at a service. He said Kendrielle loved to go to church and Kendall always brought his kids. He said Kendall talked to him about how well he was doing.

"While I was talking to him Kendrielle grabbed me around the leg, and that's her way of getting my attention, so I stopped and greeted her and hugged her," Searcy said. "She told me that I had preached a good message that day so I appreciated that."

But just hours later, Searcy said he was shocked to hear the news. He believes an accident occurred.