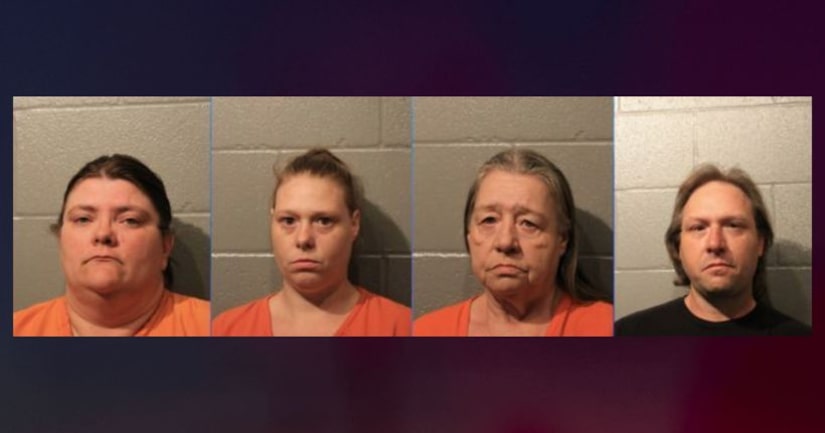 On March 27, deputies with the Cleveland County Sheriff's Office were called to check on the welfare of people living in the area of 120th Ave. and Etowah Rd.

When deputies arrived, they found children living in “deplorable” conditions.

According to officials with the sheriff's office, there was a large amount of animal feces in the home, adding that there was no place for the children to sleep away from the animal waste.

“The floor was so covered with feces that you could not see carpet,” deputies reported.

Also, they noted that there was no way for them to clean themselves.

Sheriff's officials say that the children's clothing was saturated in feces and urine, so deputies took them to purchase new clothes and bought them food.