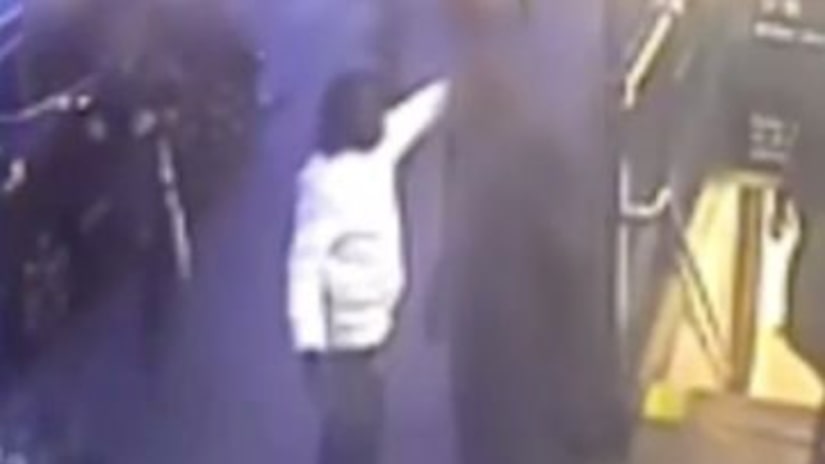 BROOKLYN, N.Y. -- (WPIX) -- Police are looking for the man accused of punching a woman outside a Brooklyn train station last month.

While at the Nos. 2 and 5 Church Avenue subway station in East Flatbush, a 52-year-old woman was involved in a verbal dispute with a man on Mar. 21, police said.

The dispute escalated into a physical confrontation.

The man proceeded to follow the victim to the street level, where he punched her in the face, breaking her nose, according to cops.