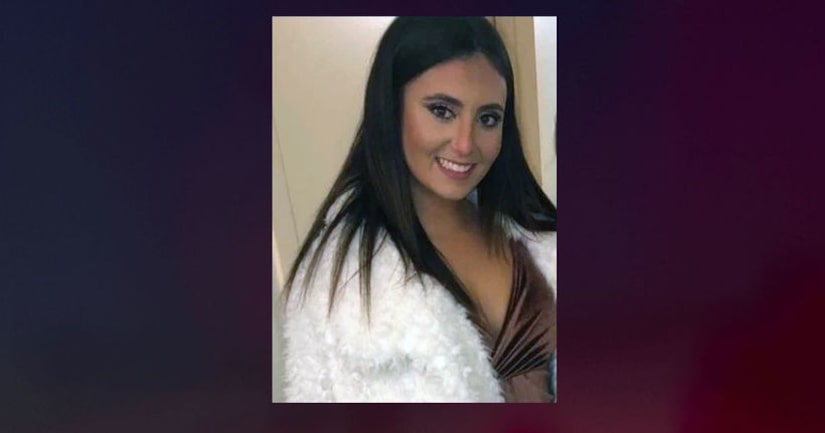 COLUMBIA, S.C. (WGHP) -- The boyfriend of the murdered University of South Carolina student said at a vigil Tuesday that he was on the phone with her after she got into the wrong car.

"I was on the phone tracking her to make sure she got home safely and immediately knew there was something that was wrong," said Greg Corbishley, holding back tears. "Unfortunately, I was two and a half hours away. I would do anything to go back."

Samantha Josephson, 21, was killed early Friday morning after getting into a black Chevy Impala she thought was her Uber. Josephson's roommates began to worry when they hadn't heard from her later Friday morning. They called the police around 1:30 p.m. Friday.

Josephson's body was discovered a day after she disappeared. The coroner said she died from multiple sharp injuries.

MORE: Boyfriend of slain University of South Carolina student was 'on the phone' with her during deadly drive, he says - WGHP 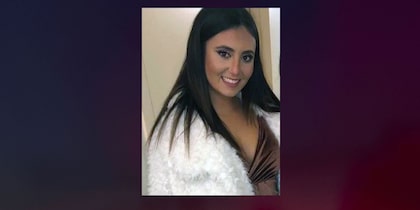