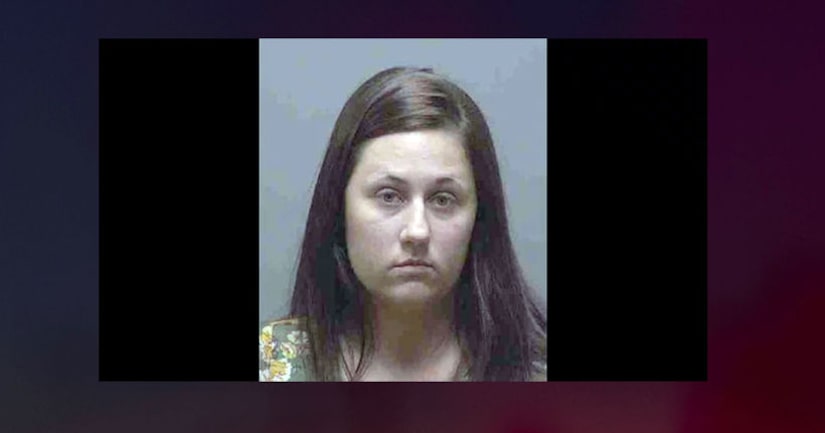 LINCOLN COUNTY, N.C. (WGHP) -- A mother was arrested Monday after her son fell off a zero-turn riding lawn mower and needed surgery for his wounds, WMYT reports.

Ashley Stacey Holt, 27, of Lincoln County, was charged with a felony count of negligent child abuse with serious bodily injury.

On March 19, deputies say Holt was driving the mower at her home on Clark's Creek Road. A small child was sitting in her lap, and her 8-year-old son was riding on the deck of the mower.

When Holt stopped the lawn mower, the blades continued to spin. The boy then fell off the deck. The blades caught his left leg and both hands, WMYT reports.

He was airlifted to a hospital and taken into surgery. The child remains in the hospital.