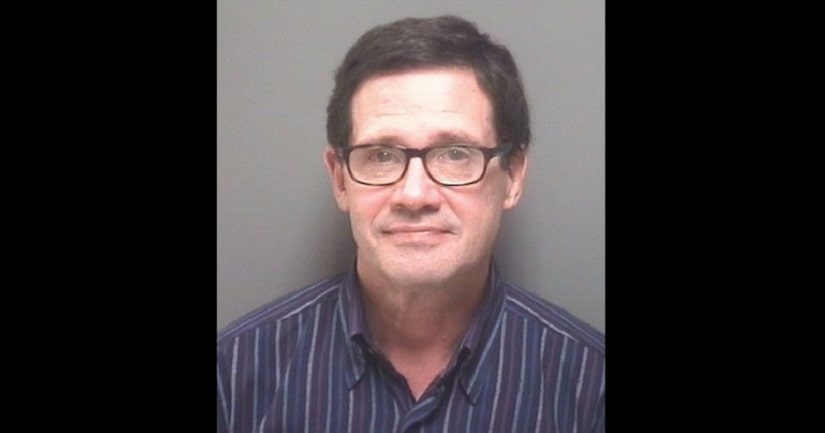 MORGAN COUNTY, Ala. (WHNT) -- Court records show that a Decatur doctor out on bond for a felony sexual abuse charge is accused of inappropriate sexual conduct with a handicapped person.

Dr. Michael Dick was arrested by Montgomery Police shortly after 5 p.m. Friday in connection with a felony sexual abuse charge that stems from Decatur. Deputies returned him to Morgan County.

According to court documents obtained by WHNT News 19 on Tuesday, Dick is accused of having sexual contact with a woman who was incapable of consent because she is physically helpless or mentally incapacitated.

Michael Dick is charged with first-degree sexual abuse and is currently out on a $50,000 bond. 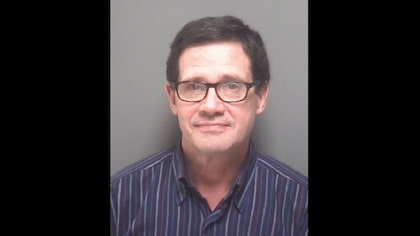